Two states away in Washington, police notified the detectives in California they had a report on file looking for Alice Marion Ludvigson believed to be another missing wife.

Alice, an athletic and adventurous young woman, was the oldest of four children. She and her siblings were fun loving people. She drove a car and went on trips with her sister Lillian to Mt. Rainier as well as picnics at nearby lakes and rivers. All of the pictures in the family album show a family doing fun activities.

A classical pianist for the Seattle Symphony, she displayed her talent at home with the family by playing the piano while the others sang and danced. Alice earned her living as a stenographer for the Grand Tea Company in Seattle.

The family lived in Renton, a small town near Seattle, where her mother Marion ran a boarding house. Alice often helped her mother in the boarding house where she met and became fond of a gentleman who came to stay from time to time.

In 1909, Alice’s mother died from a ruptured appendix, which changed the dynamics of the family considerably. Alice, now just twenty-two years old, stepped into the role of mother to her two younger siblings, her sixteen-year-old sister, and little Lloyd just one month short of his eighth birthday. Lloyd clung to Alice as his mother replacement. Her other brother Earl was just one year younger than her and could take care of himself, but he too felt very close to Alice.

When Lloyd got older, he left school after the eighth grade to go to work for the Seattle and Renton Southern Railroad. Alice too was getting older and was still unmarried with no prospective suitors. The gentleman she was once fond of from the boarding house came to call on her several times. He may have offered her an exciting life including travel and adventures involving exotic trips to far off countries. 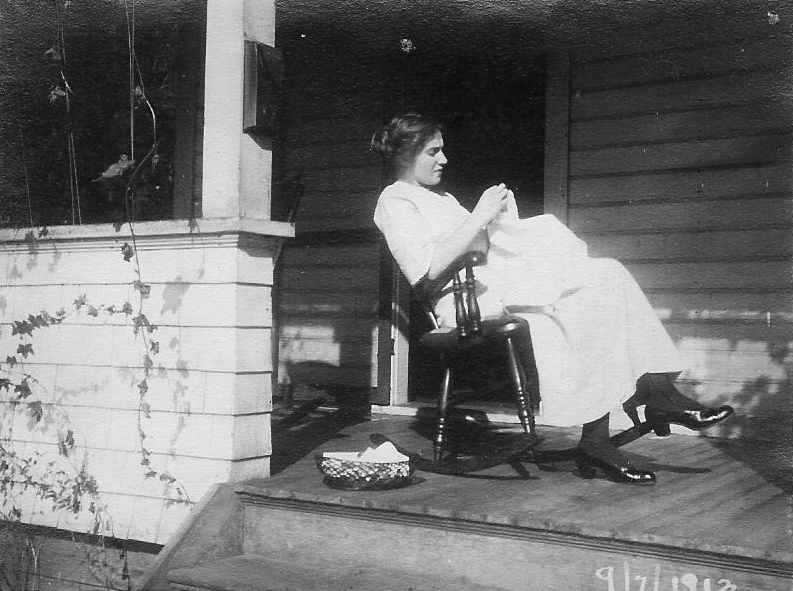 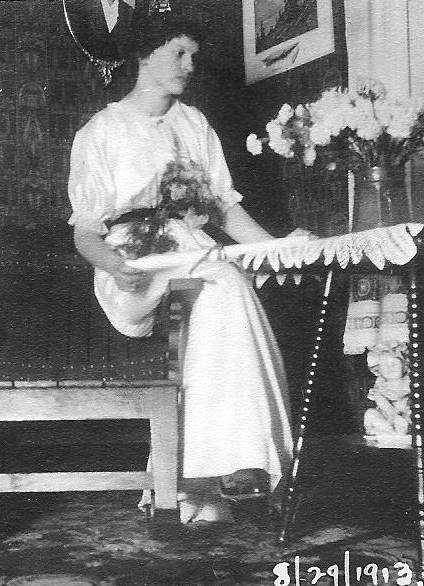