This is the story of a man named James P. Watson and the women whose lives he destroyed. Living in California when arrested, he lured women into his web from Canada to Mexico. One of those women was my great aunt, Beatrice Andrewartha, a beautiful and elegant Cornish lady.

Four generations of my family wondered what became of Aunt Beatrice after she married the “gentleman on the train” in 1919. The family knew that Beatrice, after traveling from England to New York, met a man named Harry M. Lewis, a.k.a. Watson, as she was coming west to visit family. He courted her for just three weeks before enticing her to marry him. How did this despicable little man persuade this attractive and intelligent Cornish woman to go with him? What was his charm, what adventures did he offer, to take her away from her family?

As my research deepened, an amazing and almost unbelievable story emerged. I became increasingly aware that this was not just the story of my great aunt but that Watson’s malicious actions affected many women and their families. When one of his last wives questioned his actions, his closely guarded house of cards began to tumble. 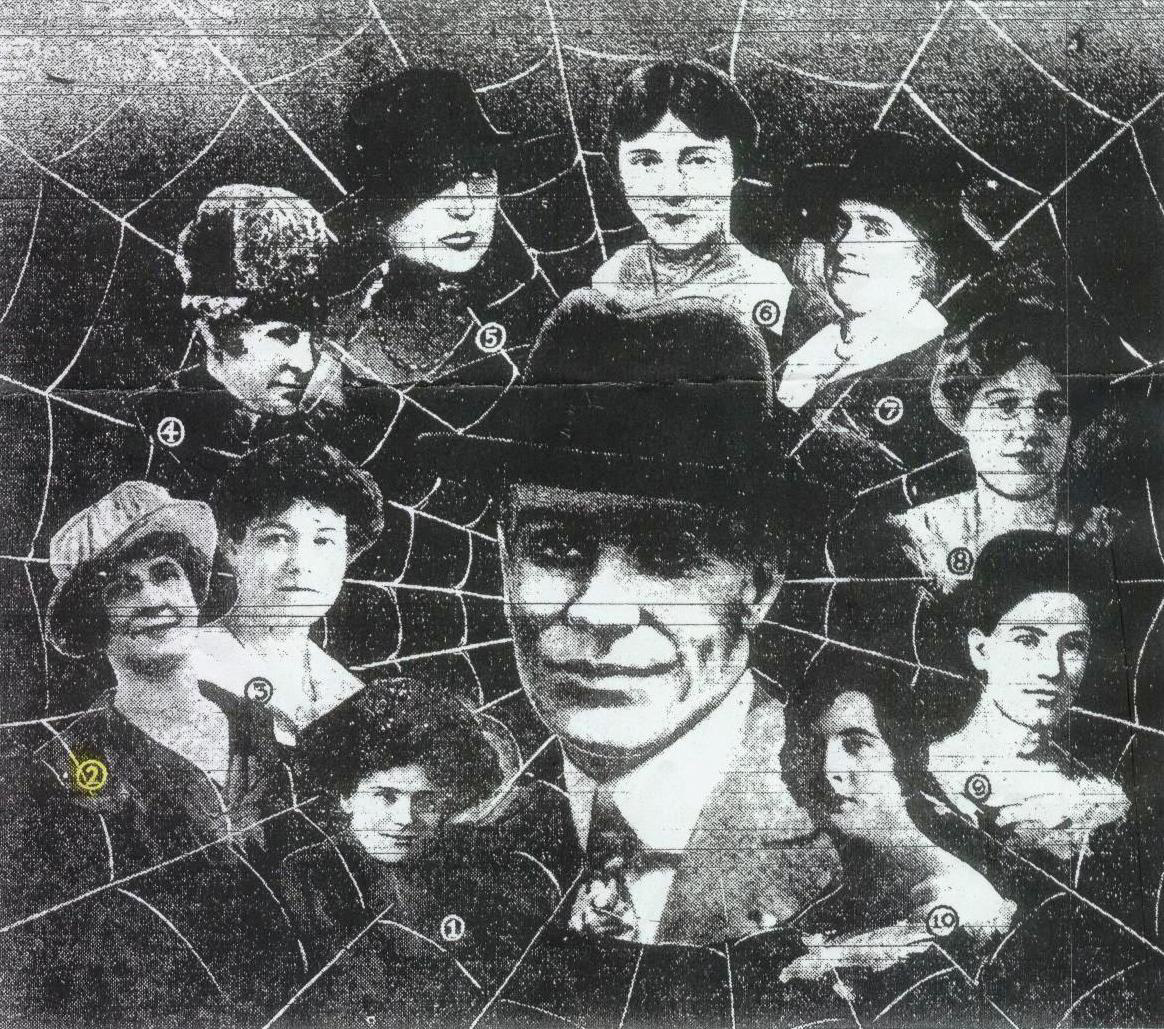